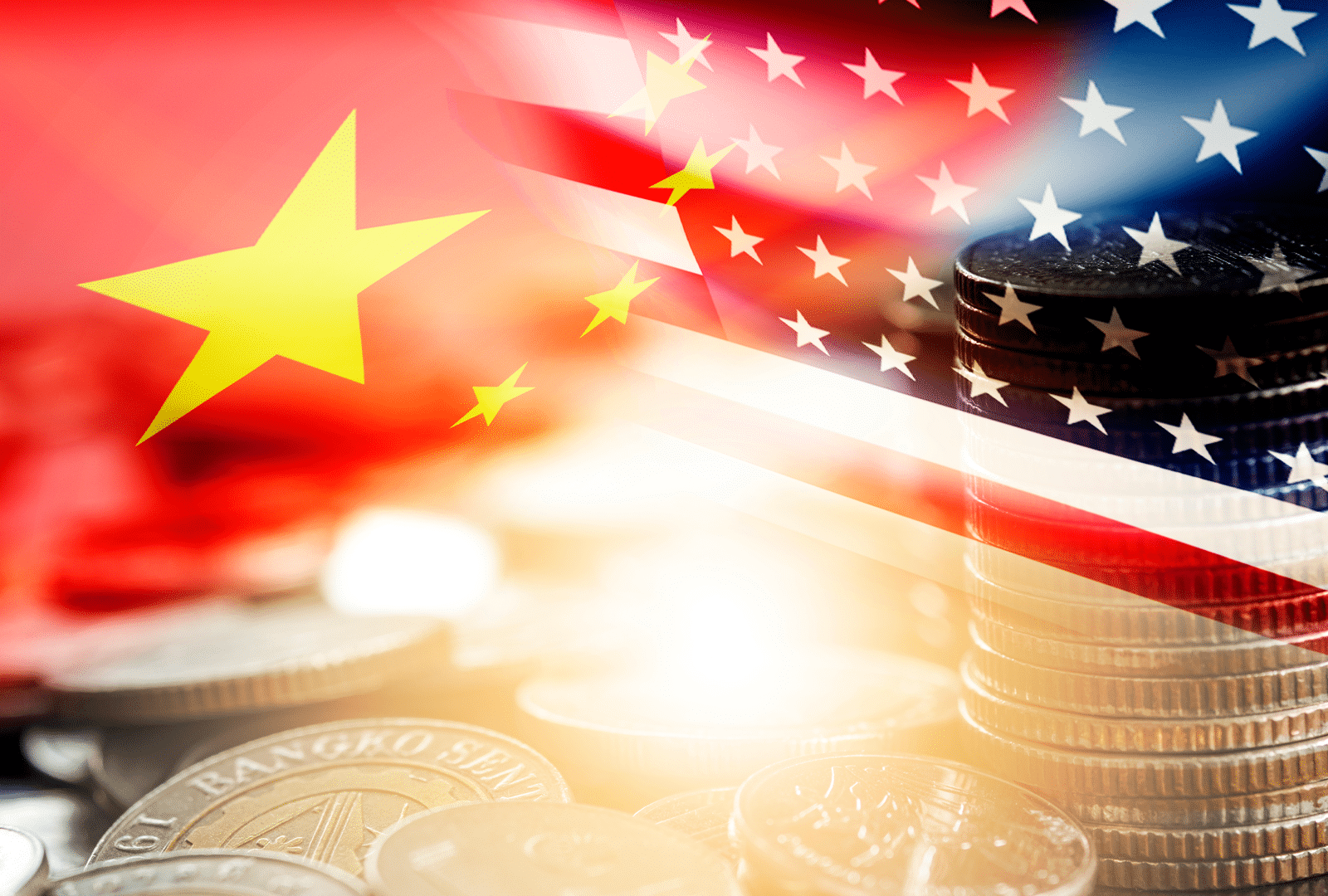 What risks lurk for 2021? If you really want to know, Eurasia Group has some ideas

By Investable UniverseJanuary 4, 2021No Comments

…And you thought last year was bad. On Monday, the global political risk research and consultancy Eurasia Group released its list of Top Risks for 2021, the contents of which may (or may not) shock global observers who have any capacity left for surprise after a dubiously eventful 2020.

The #1 Risk? An asterisk

Eurasia Group’s top global risk for 2021 is simply “46*”—the phenomenon of the “asterisk” presidency that has emerged with the election of the 46th U.S. President. In this newly unstable political scenario, roughly half of the country views incoming U.S. President Joe Biden as “illegitimate” (a scenario that would also have prevailed, in reverse, if outgoing President Donald Trump had won a second term), many of whom also see Trump’s continued refusal to concede the election as “a display of courage, [and] not an assault on democratic norms.”

As a result, Eurasia Group observes, the world’s most powerful democracy is exhibiting a kind of intransigent political reality never before seen in a G7 country, an unwelcome development that will make it even harder for Biden to govern than under “normal” gridlock conditions.

While the negative fallout of this political reality will be mostly domestic—the incoming Biden Administration will have a hard time passing basic developed-world legislation like post-covid economic stimulus and healthcare reforms—Eurasia Group notes that there are foreign policy implications as well.

“Washington’s mismanagement of the pandemic…is compelling its friends to ask why they should entrust it with the far bigger task of revitalizing the global order,” they write. “[President-Elect] Biden will try to reassert American leadership in global affairs, but polarization and an inability to manage crises at home means the U.S. won’t inspire as much new confidence as Biden hopes.”

Covid slips (for better or for worse) to second place

Not surprisingly, Eurasia Group expects covid to cast a long(er) pall over 2021, despite growing optimism about a return to normalcy as vaccination efforts spread globally in the first half of the year. Besides the tall task of executing vaccination timelines, Eurasia Group points to heavy public debt burdens, labor market disruptions and continued erosion of trust in political incumbents and institutions adding to the list of challenges.

Moreover, they predict that more or less all countries will face a stratified “K-shaped” economic recovery, in which some groups prosper despite (or even because of) virus-related disruptions, while others (particularly low-income, minority, women, and service-sector workers) struggle. And not surprisingly, this phenomenon will deepen polarization—not least in the already bitterly divided United States—and parts elsewhere.

Besides political instability from an uneven, unequal recovery, they write, Emerging Market economies could face heightened debt challenges even after the vaccine rollout. Eurasia Group points to Brazil, South Africa and Turkey, with their weak economic fundamentals and reliance on foreign capital, as the likely “canaries in the coal mine” for the broader family of EM economies.

Eurasia Group’s third most pressing risk for 2021 is climate-related. Noting that multiple global players —China, the E.U., U.K., Japan, Canada, South Korea, and now (once again) the U.S.—have now committed to net-zero emissions targets, the emerging risk becomes the shift away from feel-good cooperation and toward competition.

While Biden, as Eurasia Group makes clear, is in a politically thankless position domestically, even with an intransigent Republican opposition, his administration can still wage climate policy through executive actions, while other measures can be enacted at state level (as, for example, California has done with initiatives on low-carbon fuel and other items). Globally, the ongoing energy transition has all the hallmarks of a new “clean energy arms race.”

“In 2021, climate will go from a playground of global cooperation to an arena of global competition,” writes Eurasia Group. “Across a range of clean technologies—but especially batteries, power control systems, and other commanding heights of the 21st century energy economy—China’s longstanding industrial policy approach will be met by its new U.S. counterpart across the Pacific. Some parts of the clean energy supply chain will come under bifurcation pressures not unlike those seen in 5G, particularly where the security of ever-more complex grids is involved, such as with transformer equipment.”

U.S.-China trade tensions rank fourth on Eurasia Group’s list of looming risks for 2021, with both countries seeking to win influence through “vaccine diplomacy.” China, they write, already has a commanding lead in this respect, due to its early and decisive containment strategy early in the pandemic, its export capacity, its current offering of less temperature-sensitive vaccines and its agreements to have these vaccines produced in several key emerging markets in Southeast Asia, Latin America and sub-Saharan Africa.

Besides these headline risks, ongoing tensions of trade, human rights in Xinjiang, Chinese aggression in Hong Kong, Taiwan and its militarization of the South China Sea remain present, unresolved, and at risk of further escalation.

Turkey: A Risk On Its Own

As for non-U.S., non-China geopolitical risks for 2021, Eurasia Group points to Turkey as a potential, imminent trouble zone. Coronavirus impacts, the end of cheap credit, rising unemployment and falling household incomes will all heighten the risk of hasty monetary easing, which Eurasia Group says will likely be premature, ineffective, and further heighten the risk of economic crisis.

With President Recep Tayyip Erdogan thus cornered, these economic woes could increase the risk of ill-begotten “foreign-policy adventures” to distract from domestic political troubles, particularly in the Eastern Mediterranean and across the region. Eurasia Group sees Turkey likely to escalate tensions with the E.U. (especially France, whose President Emmanuel Macron—not a fan of Erdogan—will be Europe’s most powerful leader after German Chancellor Angela Markel leaves office this year) and with Middle East rivals like the UAE.

“Erdogan’s misadventures will boomerang painfully against the economic, because Turkey needs international goodwill [ed—i.e., Western financing] to revitalize growth,” Eurasia Group writes. “As geopolitical pressures drive Turkey’s financial risk premium higher, the odds of a balance-of-payments crisis will rise, making Ankara look more like the economic basket case that it was in the 1990’s than the emerging-market darling Erdogan led until the 2010’s.”

Thankfully (or not), Eurasia Group points to a few “red herrings”—or likely non-events (famous last words)—in 2021. Chief among these is a long-predicted global backlash against “big tech,” a handful of companies that added profits and power in a year when anyone who could work online from home did so.

While Europe may still be keen to further regulate and penalize the U.S. tech giants that it sees as market-abusive and socially subversive, the U.S. will defend them (much as it needs them for economic recovery). Even among U.S. political actors who are vocally antagonistic toward big tech, their reasons for being so often differ widely.

Finally, Eurasia Group sees risks of a U.S. confrontation with Iran as largely overblown, as President Joe Biden is likely to put foreign policy objectives (such as a political costly return to the Iran nuclear agreement) on a back burner for the immediate future. Meanwhile, in Tehran, President Hassan Rouhani may be eager for a renewed deal, but is politically weak and on his way out of office. Any return to bargaining table is therefore unlikely until a new Iranian president is inaugurated in August. 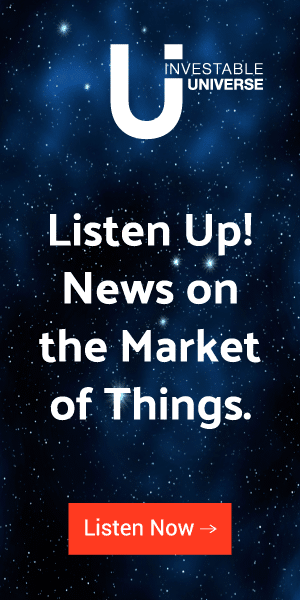 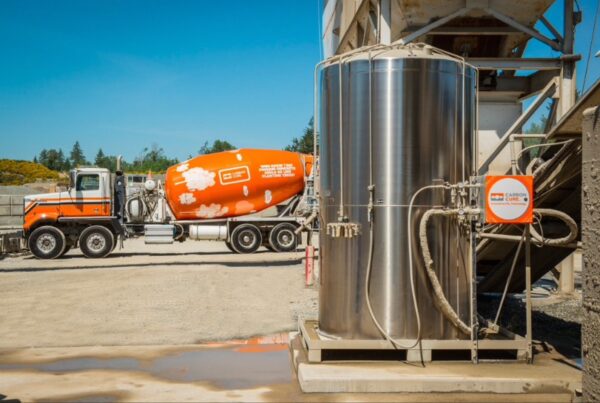 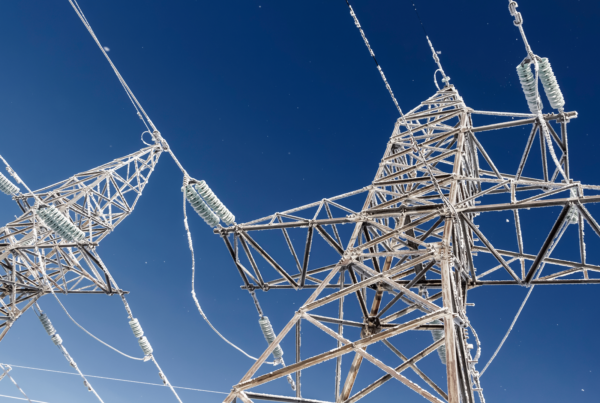 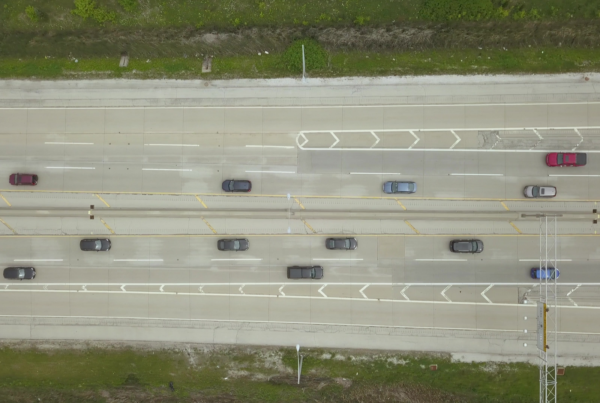